In just a few days, all entrepreneurs in Slovakia will have active electronic mailboxes, which is the counterpart of our data boxes. Although the inspiration from the Czech system is obvious, there is at least one significant difference.

Last year’s success of our memory game (“pexeso”) during the education project in Ethiopia was repeated this year in another African country, São Tomé and Príncipe located directly on the equator in the middle of the Gulf of Guinea.

The end of September marked the ending of one of the so-called large-scale pilot projects of the European Commission – the STORK 2.0 (Secure idenTity acrOss boRders linKed 2.0) project, whose aim was to try out in practice the possibilities of cross-border recognition of electronic identities, which is something that should be compulsorily introduced since September 2018 in accordance with the eIDAS Regulation. For the Czech Republic, the realization of this project involved the Ministry of the Interior and CZ.NIC with its mojeID service, which has been chosen as the national identity (Czech only).

In the last year, CZ.NIC prepared for children pairs which include 32 themes connected with computers. While pictures are in every pair the same, their names are at one card in Czech and at the other in English. After the experience when these pairs were of use e.g. within the frame of a leisure-time club of English organized by the House of Youth and Children of Prague 9, I took the purely English variant to the Ethiopian school Halaba where I, as volunteer, teach children to work with computer within the frame of project supported by the Czech development agency. 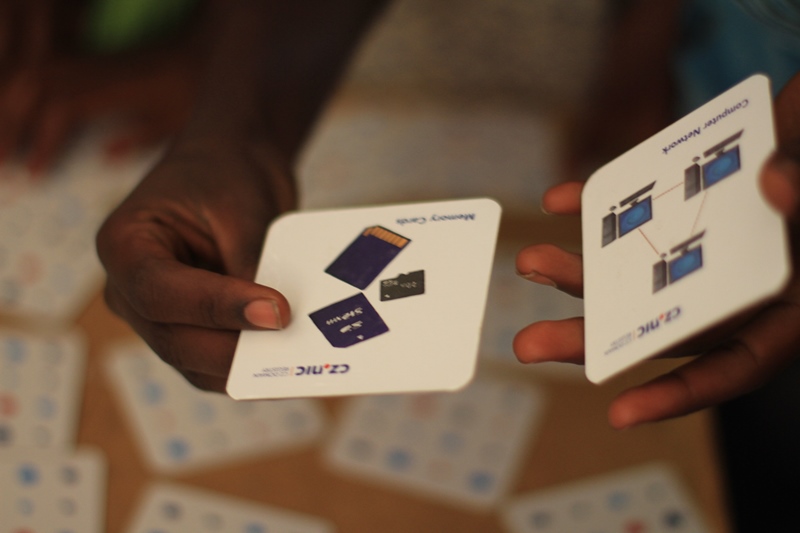 After some time I would once again like to come back to the domain statistics and question about how many domains there are in the world. This time I will accompany the number 276 million representing the total number of registered domains by several graphs and information based on statistics of the organizations Verisign and CENTR (Council of European National Top Level Domain Registries).

At the end of July the Council of Ministers of EU approved new legislation which for almost three years of preparations became common as eIDAS. The regulation on electronic identification and trustworthy services for electronic transactions in the internal market and on the abolition of directive 1999/93/EC which is the whole official name of eIDAS was a few days ago published in the Official Reports and so we can have a look at which essential changes it brings and how it will affect the electronic services and the Internet in the Czech Republic.