Several major changes has already took place in the detective world of Tablexia this year, and because we’re going at full throttle, here are some more of them!

The latest update so far is the creation of detective ranks. Apart from collecting cups and trophies, players can now look forward to the opportunity for career advancement in the detective environment. The task for the children is to play all the games and gain enough points for each one in order to get a promotion. Points credited for a game depend on its difficulty. For an easy level game one can get 3 points, for medium 6 and for heavy up to 9 points. Players can follow their progress and see how much points they still need on the progress bar located on the home screen of the game, just below the choice of difficulty. In addition to the current rank in their detective’s IDs, children can now see their progress towards higher ranks. After reaching the required number of points, which increases with each rank, the player can look at the badge also in the Hall of Fame, where they receive congratulations on promotion from the mouse, who watches the detective’s every step. 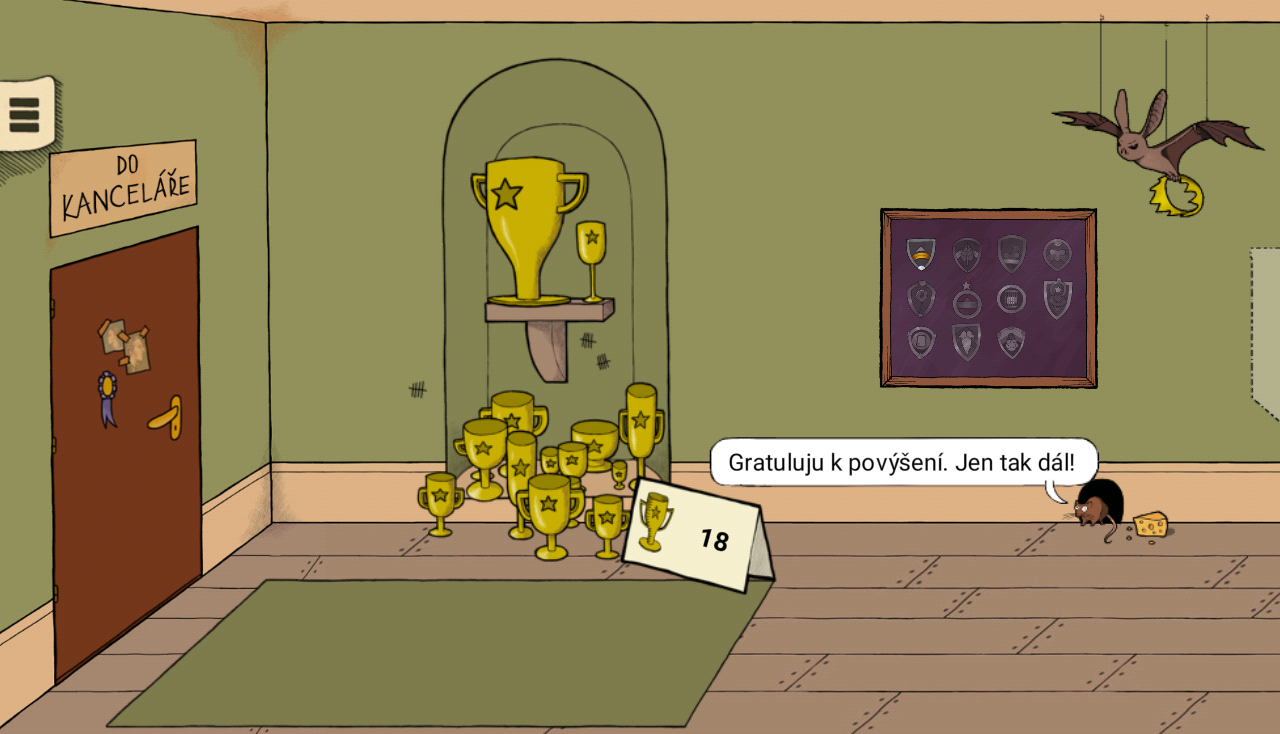 It appears that some children tend to avoid games that are too difficult for them. In most cases, these are the games in skills that they should train the most. The aim of this new system is to motivate players to return to the game and engage also in activities that do not appeal to them too much. In total, we created 11 ranks. First the player becomes a Gofer, then they progress to a Greenhorn and then… No, you won’t get their names from us, you will have to gain them honestly. We tested the motivation system on children in Czechia and Slovakia, so there are already a couple of detectives among us with a decent collection of badges. So let’s see, who will be the first to obtain the highest detective rank? 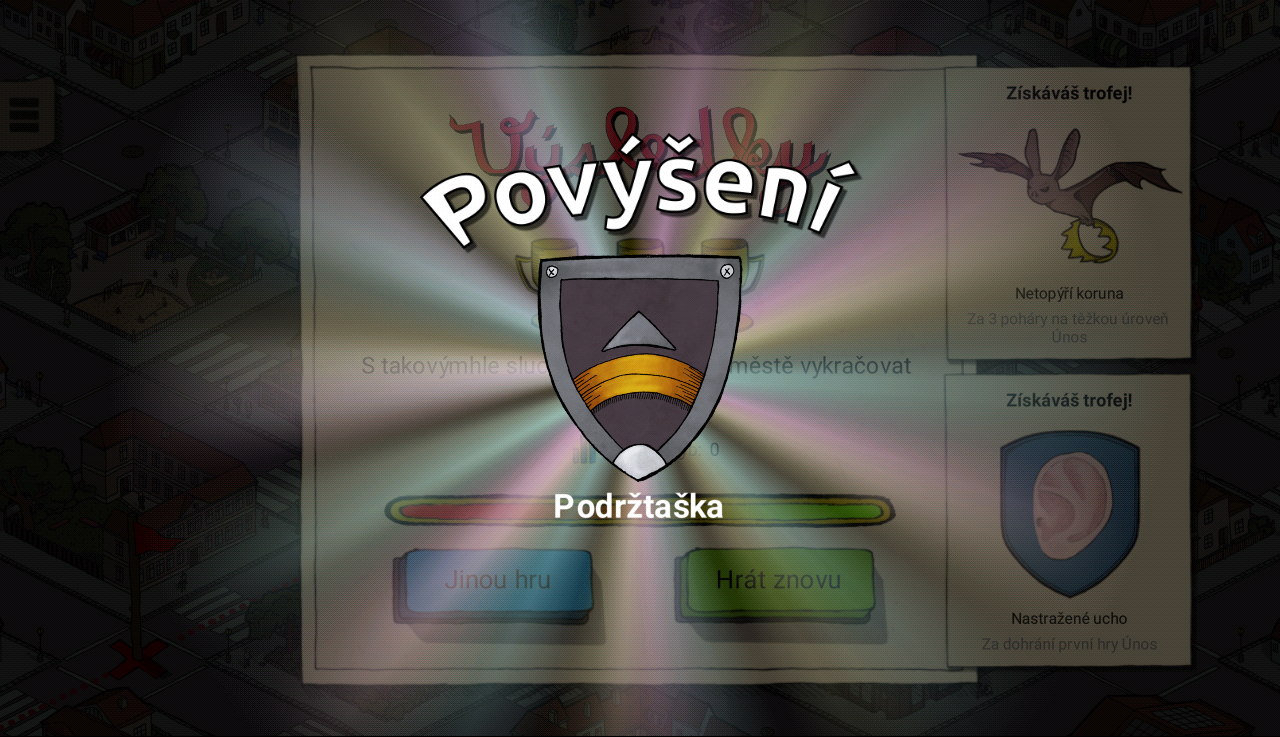 By autumn, children can look forward to two new games that will be focused on the visual distinction and auditory memory. Young detectives will have to recognize thief’s runes and to reconstruct the movements of a robber at the crime scene based on the sounds they hear. But we will talk about that next time.