There is no doubt that high school students use information and communication technology just as commonly as a toothbrush. Unfortunately, when it comes to security, there is really room for improvement. This was confirmed by the National Final of the second Czech Cyber ​​Security Competition among high schools.

The Final was organized the AFCEA Cyber ​​Security workgroup in collaboration with a number of governmental, academic and professional organizations. A total of 36 students from 26 high schools from all over the Czech Republic advanced to the national final after the previous two rounds with more than 3,000 contestants. To give you the idea, there are roughly 425,000 high school students in the Czech Republic. This means that less than one percent of Czech students have participated in the competition, thanks to which they can find immediate employment in very well-paid jobs or substantially support their own business. Partnership of many large companies proves that.

Our association has used a rich accompanying program to present a project supported by the Ministry of the Interior, which allows public authorities to submit their request until the end of June for a free rent of a Turris Omnia router. 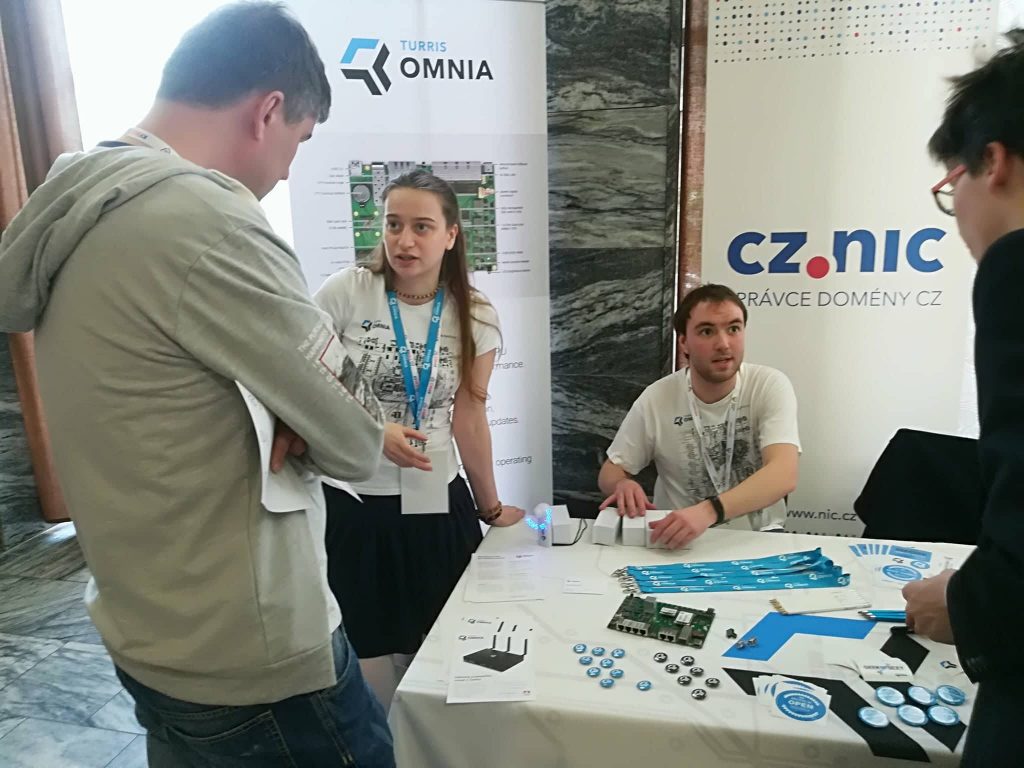 Well, how did it all go, and how did it end? In the two-round final contest, the students had to solve 23 tasks of varying degree of difficulty, of which the first twenty tasks were solved individually, and the following three required teamwork; only 24 students who passed were solving it. 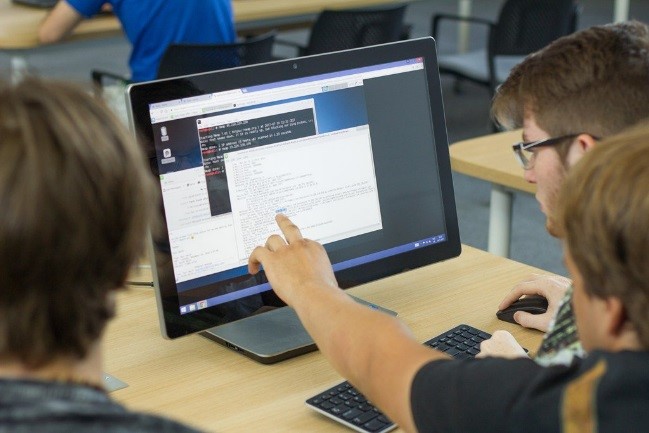 The best contester was Ondřej Bleh from the Božena Němcová Gymnasium in Hradec Králové, followed by Břetislav Hájek from the Český Brod Gymnasium and Ondřej Tesař, all together officially becoming the best three Czech ethical hackers. The competition does not end with the national round: the top 15 students will be contending for a chance to go to the European Cyber ​​Security Final, which will take place in London in October. The students will be selected not only on the basis of their technical knowledge, but also on the basis of communication, presentation and social skills. 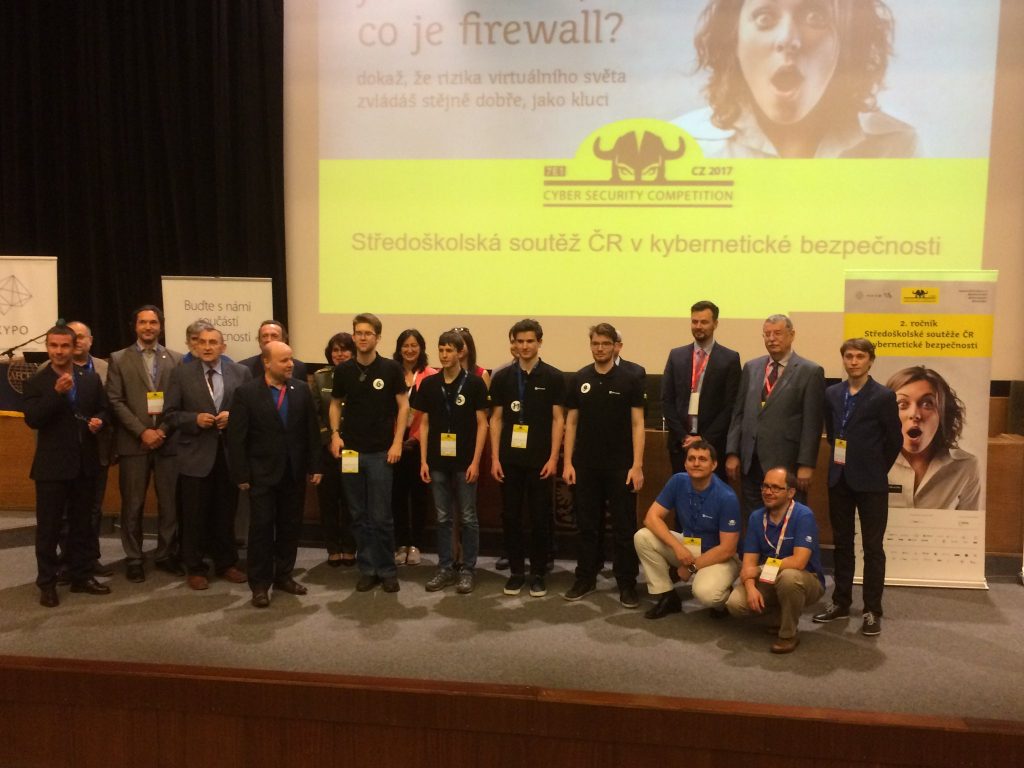 Nearly 300 schools were involved in the competition – a number of lectures and debates that took place there was attended by almost 10,000 students and 500 teachers. Consequently, the competition has a significant educational character in addition to talent application development. In the years to come, we wish on the organizers’ behalf for the number of contestants to keep growing.