Today, I would like to go back to the topic I brought up in my earlier blog post. At that time, I was horribly angry at the administrators of photo sharing servers. I was angry at the absence of better mechanisms to check the photos people upload. Why don’t they have a person who would take a look at them? Why don’t the make the albums private by default? I could go on, but after almost two years of what seemed like fighting windmills, I have realized one thing. It’s not the administrators’ or providers’ fault — everyone is responsible for their own actions.

So I’m trying to focus instead on awareness-raising and to tell parents, grandparents, teenagers and anyone who is interested about the abuse of personal data, in this case photos.

As I wrote in the previous blog post, every single day I see pictures on the Internet that were uploaded by people with the intention of ​​showing everyone what a beautiful family and cute children they have. Unfortunately, there are people out there who look at these photos and see something else than cuteness, which instantly makes a seemingly harmless child picture into a pornography content. 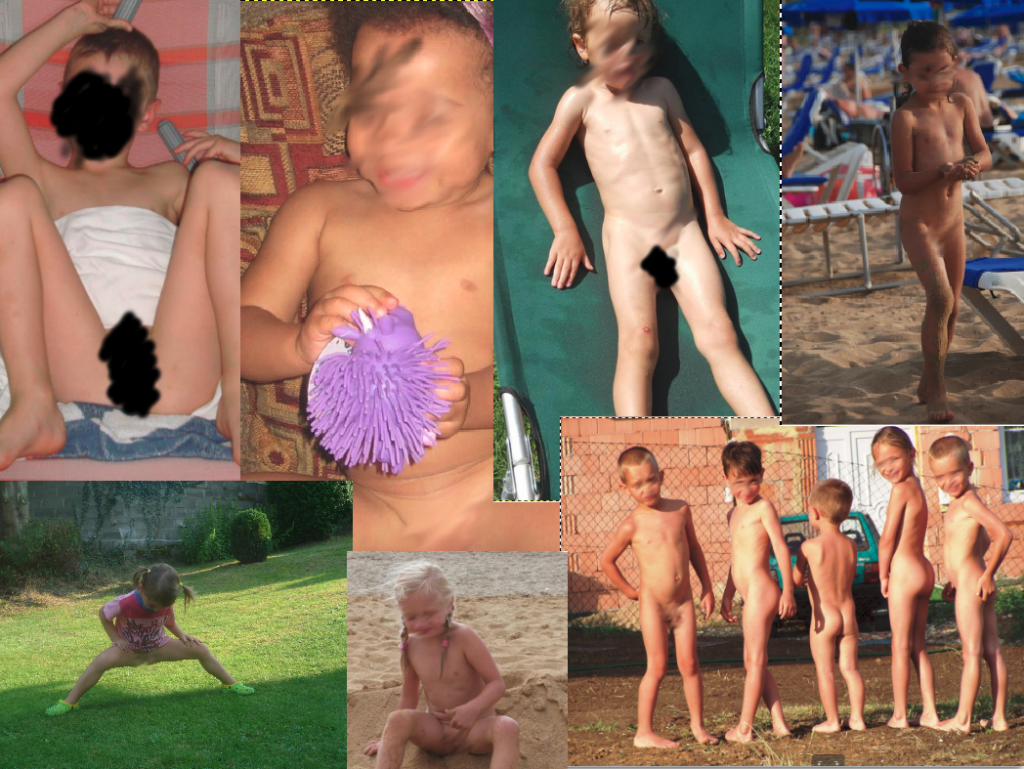 All these photos were taken with good intentions and they were all misused in mere minutes. Some are taken on a holiday, others on a party, in a country house, at grandmother’s, by the pool or even in a nursery school. Unfortunately, I also came across photos taken not only by family members, but also by random attendees of elementary school field trips or nursery school swimming lessons.

I’ve got all these pictures from a single Czech website, all of them are publicly available, they all have a few thousand views and often contain nasty comments. But it does not end there. It also happens that these photos are downloaded and reused. Later, I find them in various collections of child pornography that someone has reported to us because they were publicly available on the Internet. 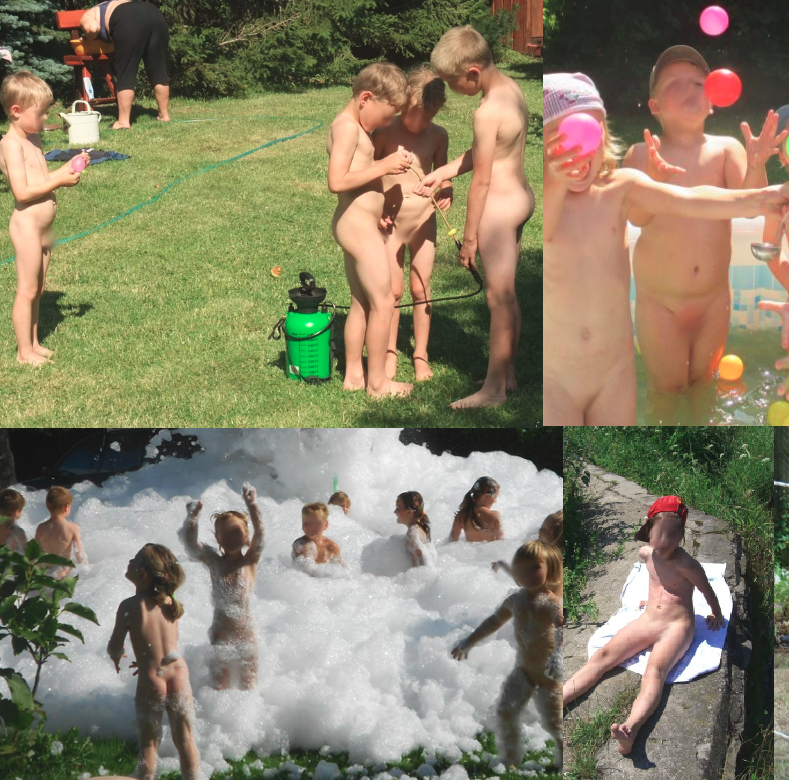 It is also pitiful that using these photos it is possible to reveal the identity of the children or their home address, school, kindergarten, etc. I myself tried to see what I could find using one picture. And guess what? I learned the name and surname very quickly, I even found the maternity hospital with precise measures and time of birth. And the search continued. From the date on the photo, I found the child’s current age. I also found the home address and other information on social media, including hobbies, name of the elementary school, clubs and a lot of names of the child’s friends and classmates. The whole thing took me about two hours, and I’m not some genius stalker. How long would it take someone more experienced?

Let’s think about what we publish about ourselves and our family! You can find interesting tips and information on our Facebook page STOPonline.cz.