Less than half a year since the launch of new electronic national ID cards, the Czech Ministry of the Interior provided their detailed description to other Member States and initiated the process leading to their mutual recognition abroad under eIDAS.

The Czech Republic provided a description of the so-called eID scheme as the 11th country in Europe. The first was Germany, whose electronic ID cards should allow subscribing to selected e-Government services in other European countries from September 29, 2018. However, in many member states, their real use is still accompanied by practical problems. Anders Gjøen from DG CONNECT, in his presentation at the Trust Services Forum, said in this context that the European Commission is already addressing the first complaints of dissatisfied citizens, the number of which is likely to increase. 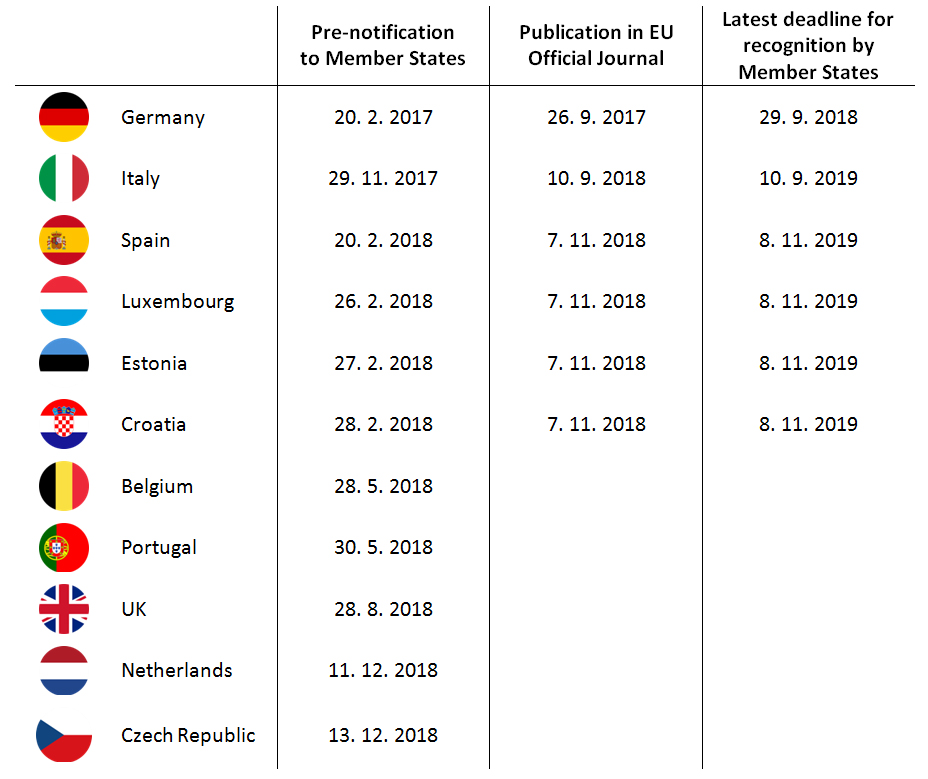 The use of Czech electronic ID cards for accessing foreign e-Government services should be possible after the expiry of all deadlines by the middle of 2019 at the earliest, while the binding obligation will apply to other states from the end of 2020. Following Act No. 250/2017 Coll. on electronic identification, in the future, it should be possible to also enable similar use to private identity providers such as banks, mobile operators or the Czech mojeID service, if they show interest.

The technical side of mutual recognition of eID and the possibility of using e-Government services in another member state through Czech electronic ID will be implemented through the so-called eIDAS node that has been run by our Association for the National Registers Authority since September under the National Identity Authority.