The CZ.NIC Association used the Safer Internet Day to introduce its new project, aimed at children´s safety online. The CZ.NIC Association acts as a coordinator of the project that started on 1 January 2019, another partner is the Safety Line, ensuring the operation of a helpline. CZ.NIC will continue operating the Czech national hot-line STOPonline.cz, which received a record number of reports last year.

CZ.NIC plans to focus the new project on creating freely available materials for schools and at the same get as close as possible to the younger generation. Therefore a new Instagram account will be created, including short “stories”, on which selected influencers will participate. The first key output, which will be followed by other activities like methodologies for teachers, will be introduced at the International Film Festival for Children and Youth in Zlín in May.

To support this idea, the day before the Safer Internet Day the CZ.NIC Association joined a press conference and an expert forum held by the “Regions for a Safer Internet” initiative. The conference featured organizing a national round of a competition quiz for pupils and high school students. The CZ.NIC Association ensured a guided tour of the datacentre and the observatory at the Žižkov TV Tower in Prague for the winners of the regional rounds of the competition and their parents. 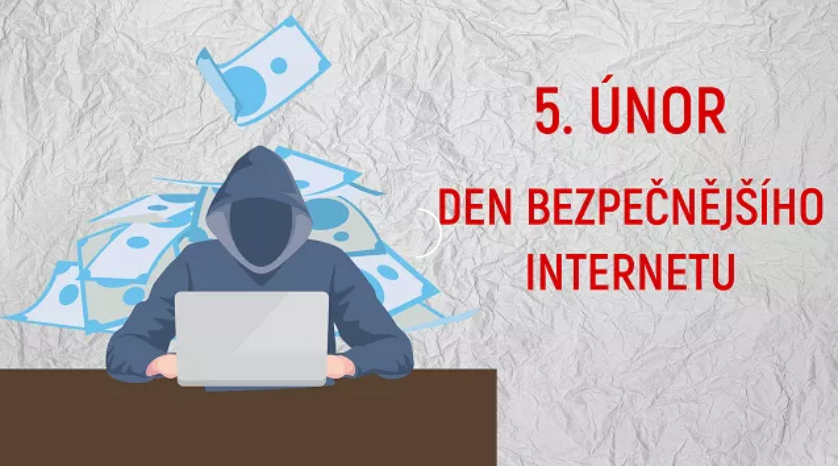 The CZ.NIC Association in cooperation with the Mall.tv Internet television prepared a short topical video for the Safer Internet Day and its series “International Days”. The video has been watched by several thousand spectators, who were primarily interested in various international days (e.g. Human Rights Day, International Mountain Day, Button Day and No elevators day) and that is how the information about Safer Internet issues reached a new target group. 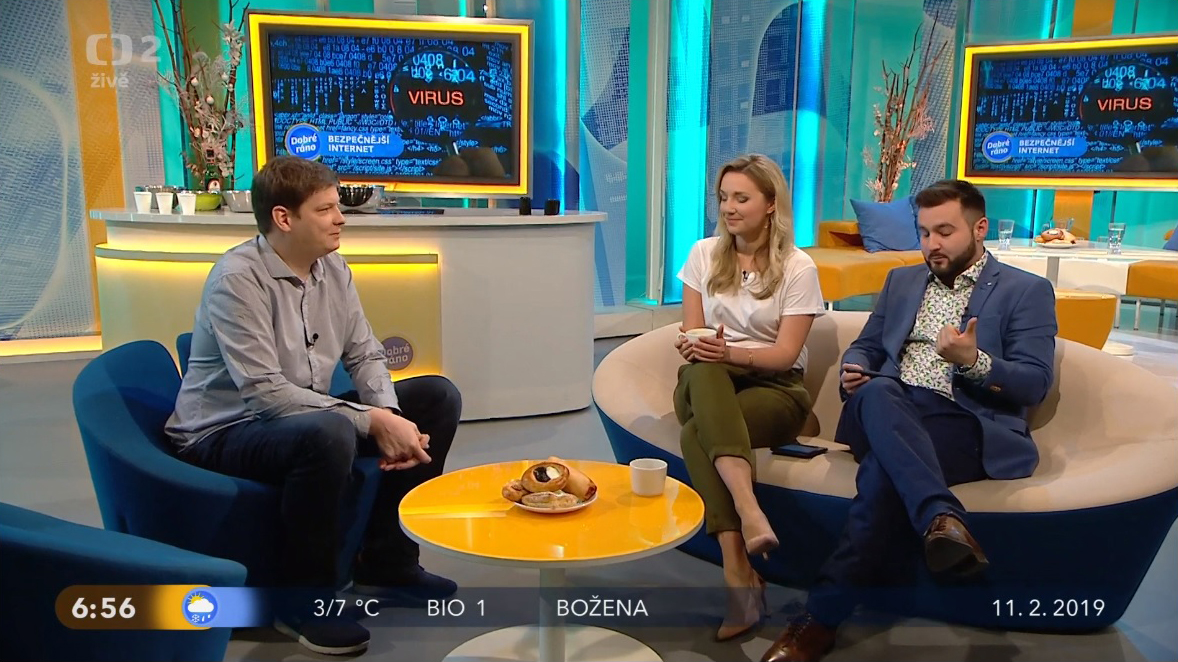 Last but not least the Safer Internet Day opened a way for the CZ.NIC Association and thistopic into mass mediaincluding the television, with the biggest success being probably the participation of safety expert Martin Kožíšek in the Good Morning (Dobré ráno) show at Czech Television and the following appearances on related topics (e.g. introducing YouTube Kids, safety of mobile applications) in other media.