What has led the fifteen-year-old good boy Martin, “Marty”, to filming himself with his phone in situations that give you chills? Did he have to die for his parents to find out about the anxious feelings and horrific moments he had experienced before his death? Was he really a pathological freak or a victim of systematic blackmailing?

You will find answers to these and other questions in the new series #martyisdead, the first episode of which was broadcast by the online MALL.TV on Sunday, October 20. It is the cooperation between this platform, the CZ.NIC Association (Safely on the Net project) and the company Bionaut that made this project happen.

We went for the live-action series because it is the most demanded audiovisual format among schools, and this form is more understandable for young users. The work on the new series #martyisdead (trailer) began over a year ago and it is based on real cases. What makes it unique is that the team of screenwriters has partnered with the experts on risky online behavior, psychologists and police officers, with whom they consulted various scenes. The thriller thus accurately shows the process of attackers blackmailing or extracting sensitive information from children. In addition to the series, other accompanying videos or guidelines will be created, providing parents, children and teachers with more info about the issue. For example, how to proceed if you encounter something similar on the Web.

The statistics that motivated us to bring this topic to the screens are horrifying. Up to eight percent of children have experienced blackmailing. Over ten children annually are estimated to commit suicide in the Czech Republic due to problems on the Web. Although children know about the potential risks and predators, only two percent of them would open up to their parents. We are going to change this situation with our project Safe on the Net and from January next year, we want to visit several dozen schools, where we will screen the show and have a discussion with the experts present.

Although the series was launched just last Sunday, we managed to win the award for the best Central and Eastern European web series at the Serial Killer Festival. I hope that the screen adaptation of this heavy topic will attract viewers and help us make the Internet a little safer. 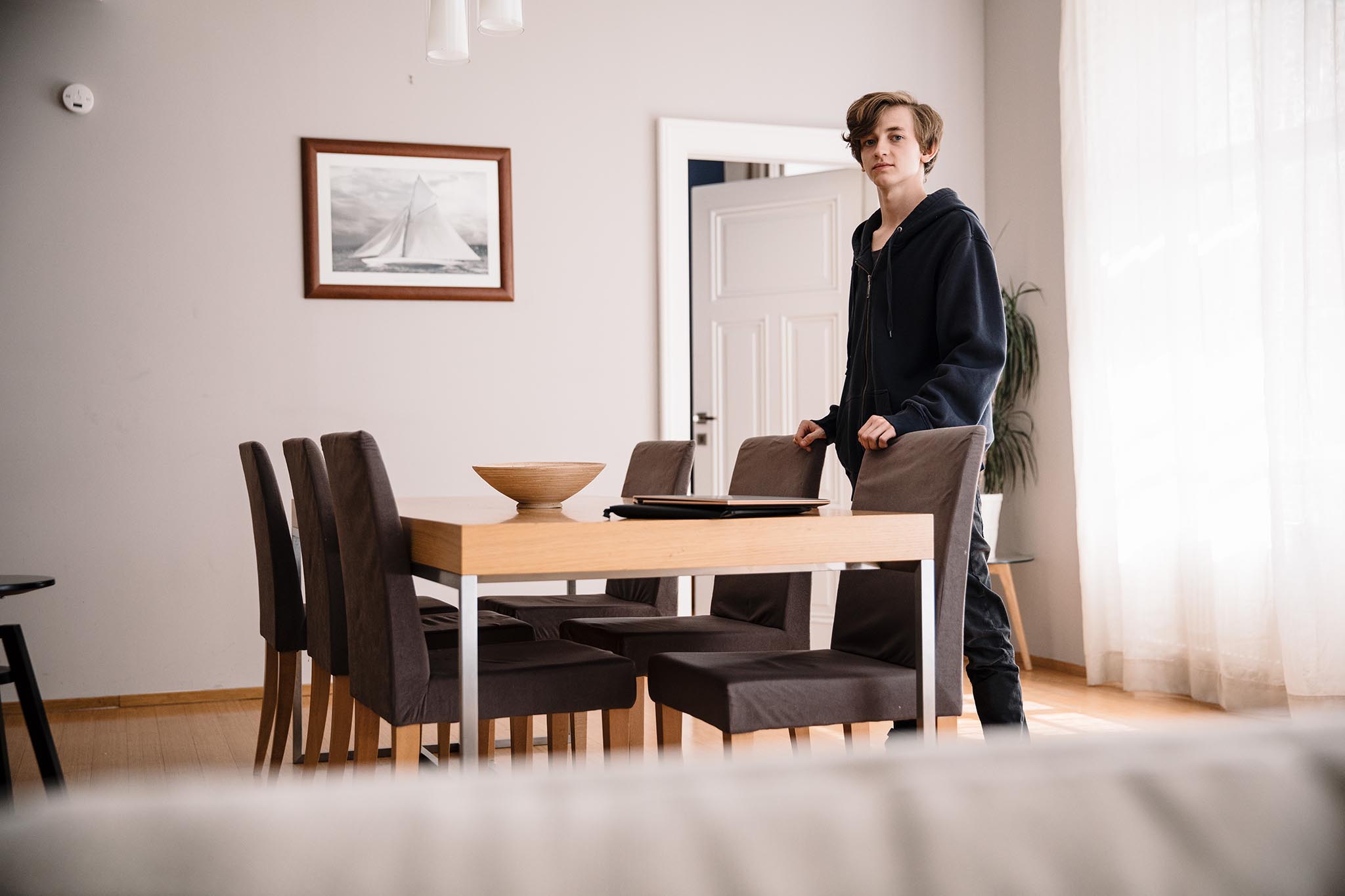 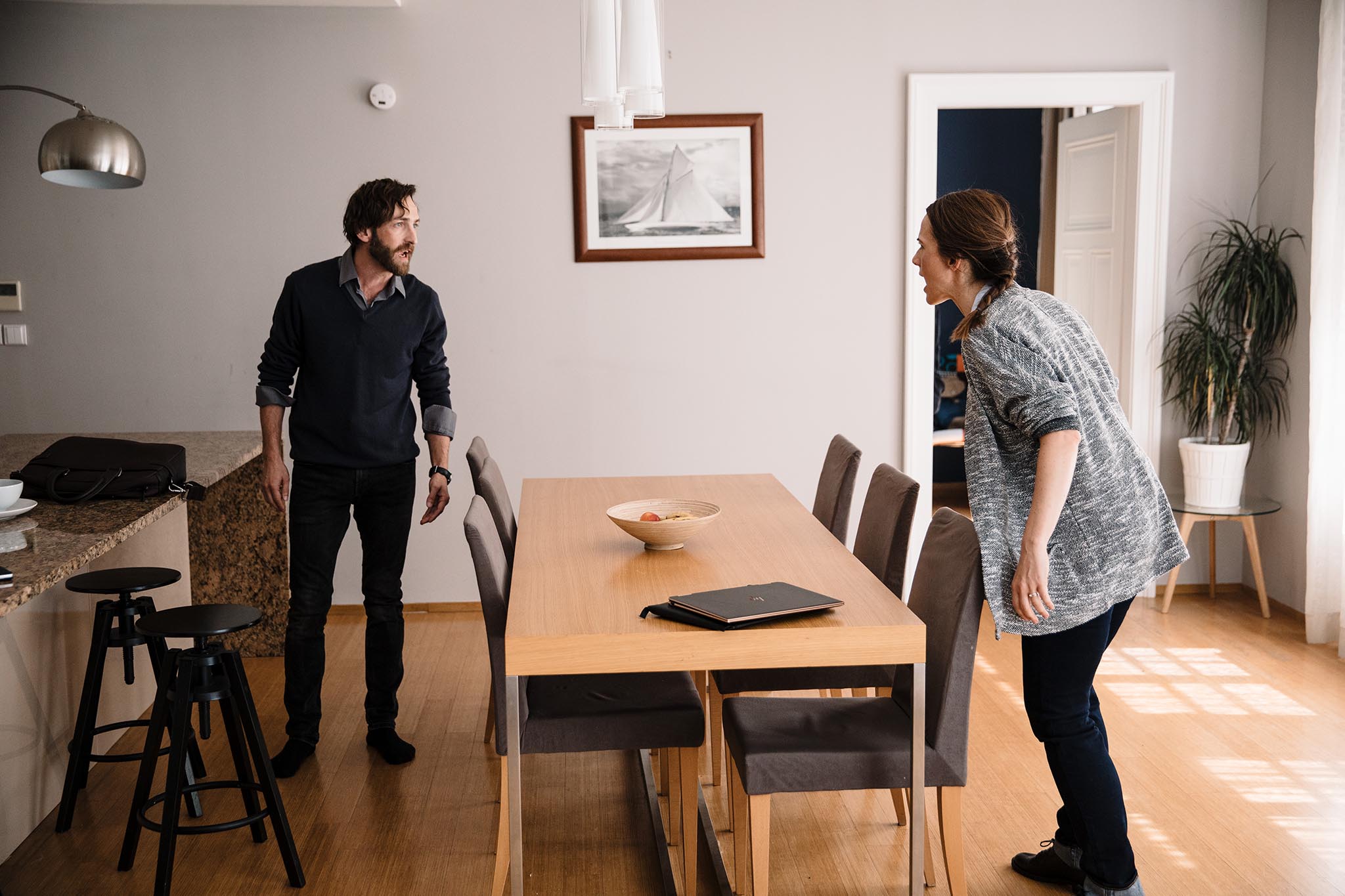