Last week, thanks to the IETF (Internet Engineering Task Force) conference, Prague became the center of the Internet community. It was for the fourth time that the Czech Republic was given the honor to host this important meeting where RFC (Request for Comments) standards are created: Prague hosted it in March 2007 (68th IETF), 2011 (80th IETF) and July 2015 (93th IETF), with our Association having taken part in organizing the last three meetings.

Prague is the most popular European destination for IETF. Other locations (Berlin, London, Paris and Stockholm) have so far hosted only two meetings each. In Prague, on the other hand, we can look forward to the next conference of this organization in the spring of 2019. 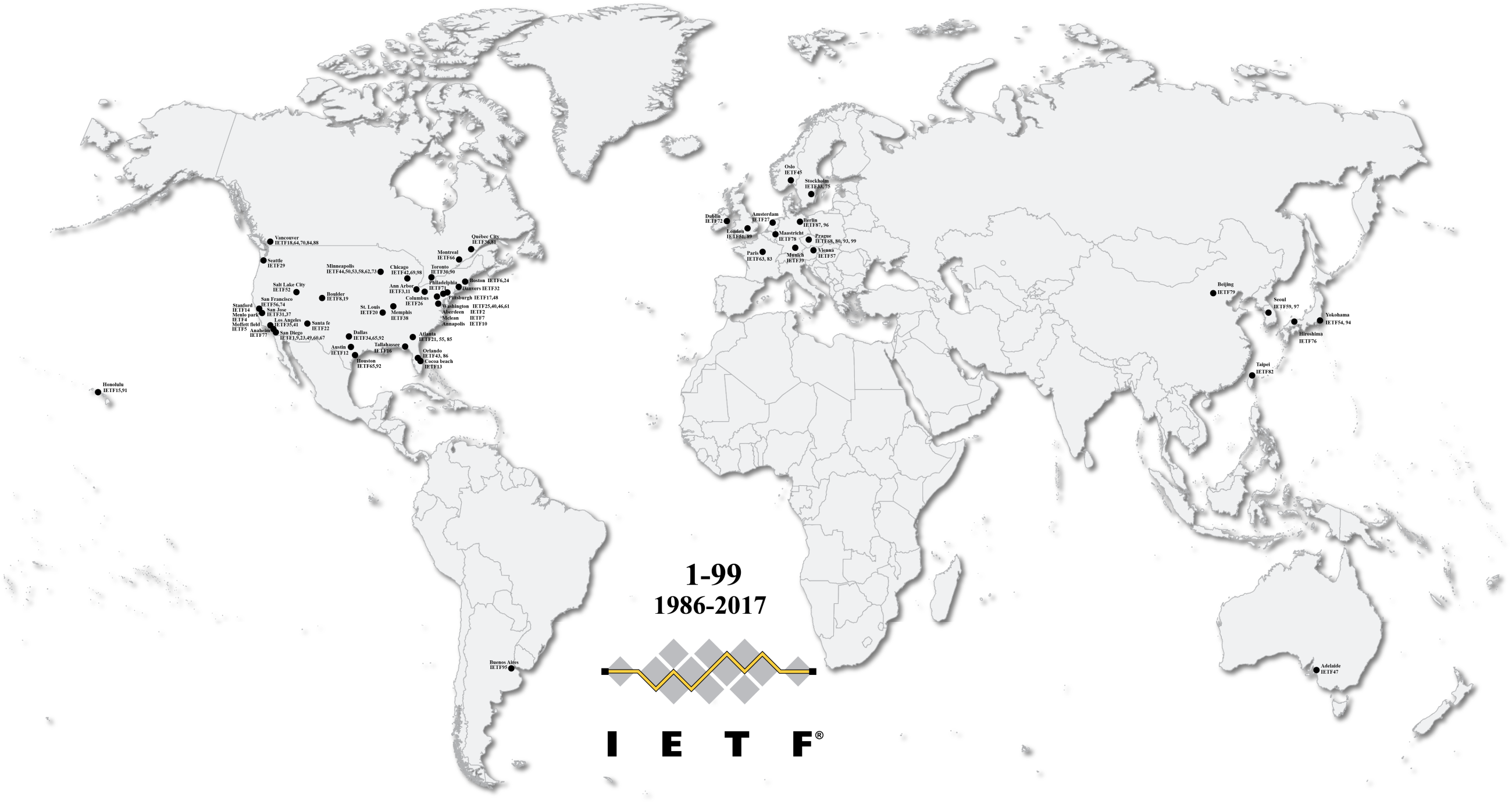 Just like two years ago, this time I’ve also decided to show the 99th IETF in numbers and charts. This year, a total of 1,230 participants arrived in person, some of whom took with them to Prague their better halves or offspring. In addition, 506 people were present at the meeting virtually as remote participants. 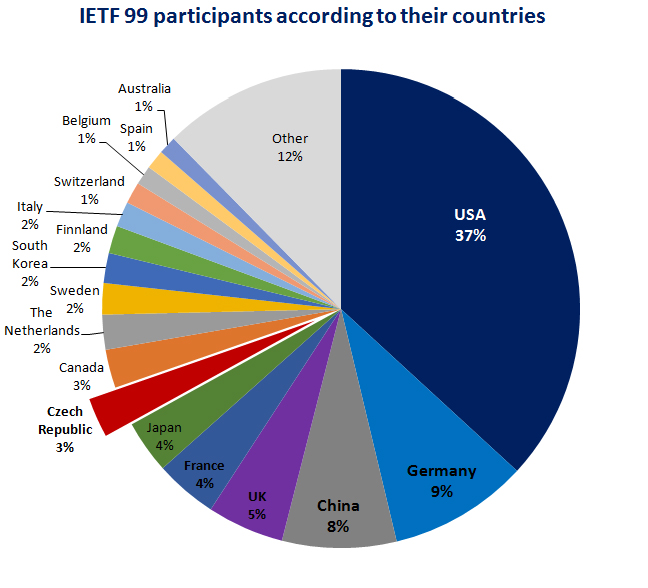 People from 59 countries came to the IETF in Prague, mostly from the USA (453), Germany (116) and China (95). Sixteen countries, such as Bangladesh, Lesotho, or Venezuela, we represented by just one participant. As the most exotic territory from which one participant came to Prague, I consider the United States Minor Outlying Islands (UM). 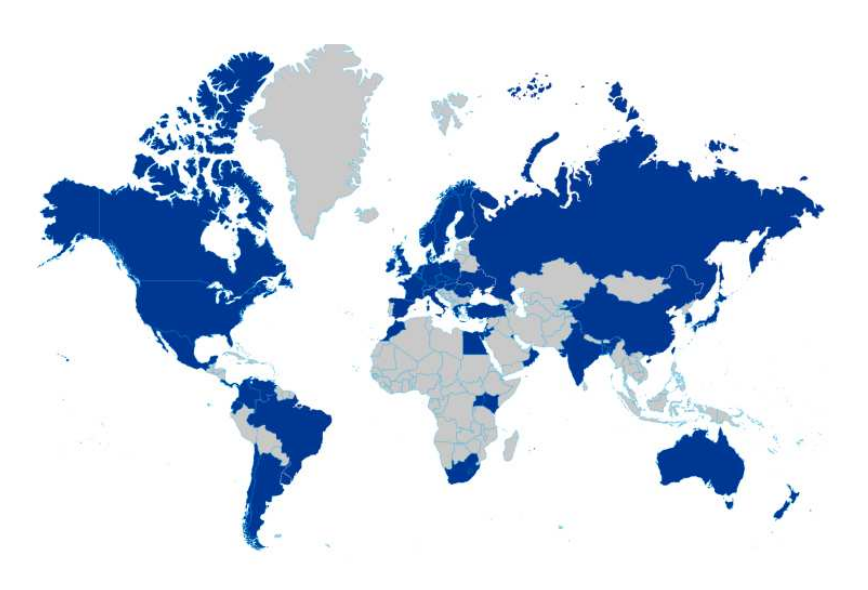 The last graph shows the day of the IETF visitors check-in. It makes sense that it peaked on Sunday, July 16. If all visitors were to fly to Prague on the same plane, the biggest airliner A380 would not be enough. 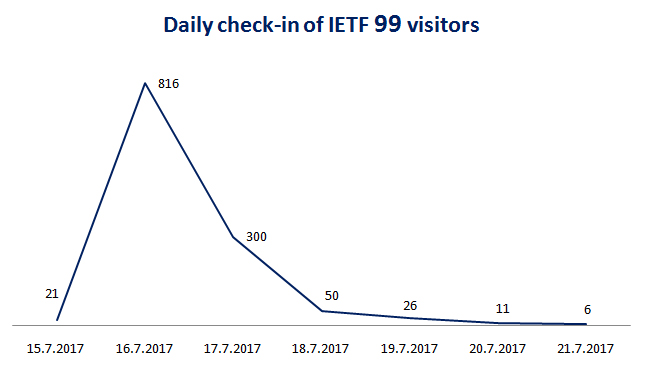