We launched the campaign for Turris MOX – modular and open source router. As modularity is something new in this field, some users are quite confused and don’t know what should they pick. This article is here to help you a little bit decide which combination is the right one for you and help you understand why would you actually want modularity. 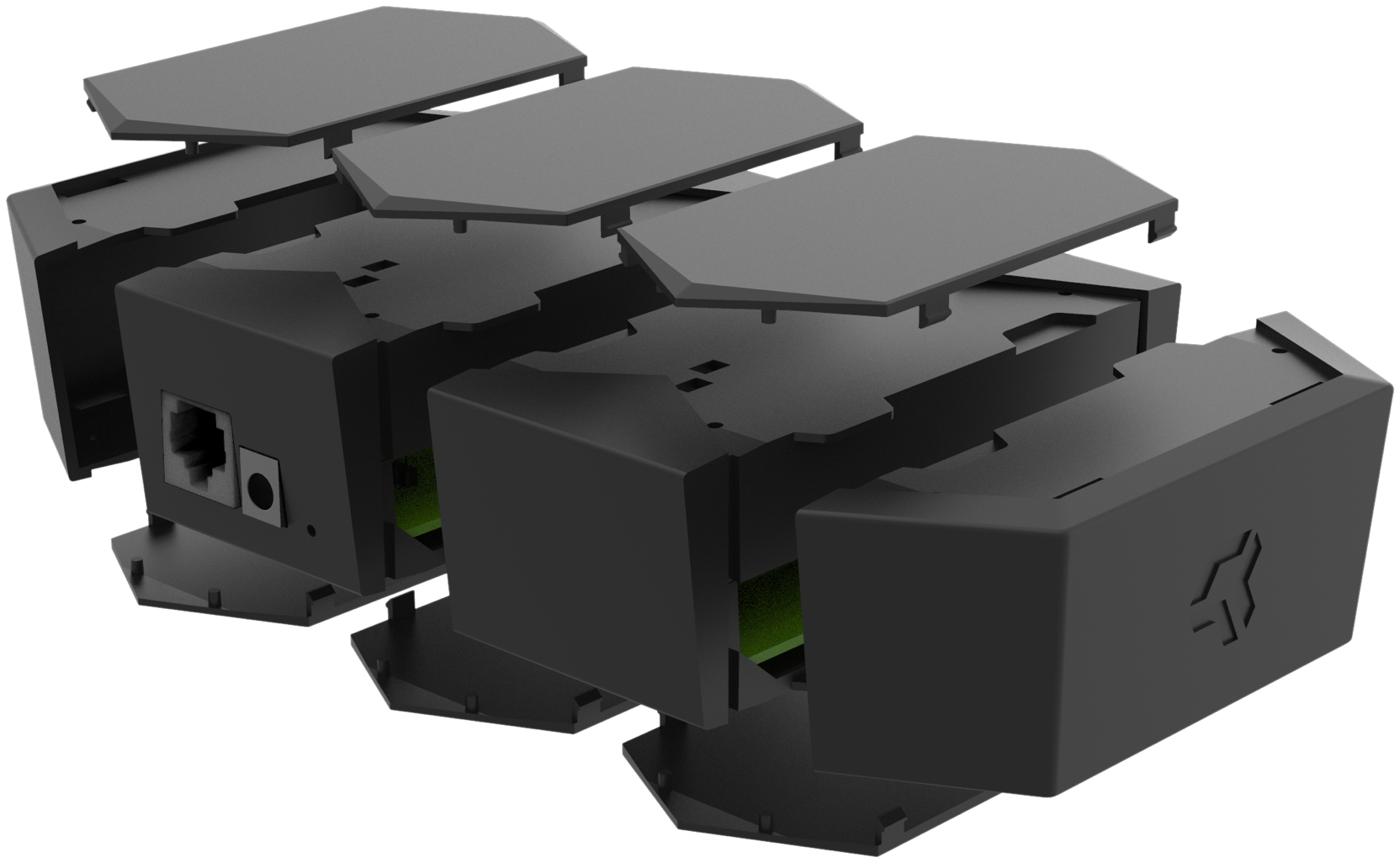 Before we start with some typical situations you might want to solve with Turris MOX, let’s talk a little bit about the modularity itself. Why would you want a modular router? The main reason is that it let’s you adapt to the ever-changing world around you. If you need fiber, both WiFis, 5 Ethernet ports and backup connectivity and you know your requirements wouldn’t change, buy Omnia. If you are renting a small flat and you just need to have your own WiFi for a cellphone and netbook but you might move later, get a desktop, fiber or bunch of other Ethernet connected devices, then MOX will allow you to start small and later add just the parts you need! 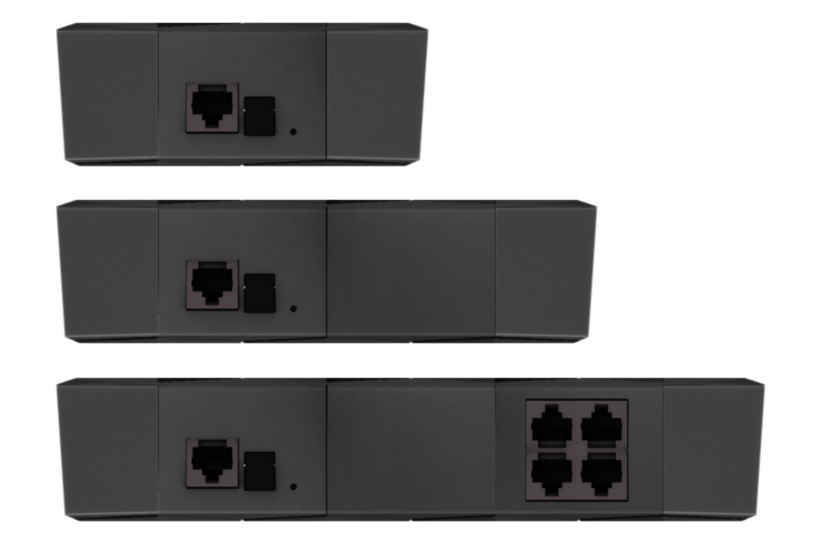 Lets start with the use-case mentioned in last paragraph. Let’s say you have an Ethernet cable with internet connection and you need just WiFi in your flat. Then you can buy a just a module A (CPU) with WiFi upgrade which is SDIO WiFi card that fits directly into the CPU module, no other expansions are needed. Although it is SDIO, speed is not bad and it supports 2×2 MIMO 5GHz AC. If you have some old devices, it can do 2.4GHz N as well. But if you switch it to 2.4GHz you would miss out on the fast WiFi with your new netbook. That might be fine for a while, but later when you experience fast WiFi while visiting your friend, you will want it too. So what now? Throw away a router and buy a noew one? Not with Turris MOX! You just buy PCI Extension mode (MOX B) add some fast 5GHz card and you now have something like MOX Power WiFi!

This might be an use-case if you are a student living in dormitories. But the same hardware makes even more sense if you are fir example a small company, you already have Turris Omnia or MOX based main router (will get to that later) and need to extend WiFi coverage. In that case, you just decide whether you need just one band or both (and if you need some additional Ethernet ports), pick the appropriate modules, connect them to your network even without any micro SD card and pair them with your main router. They will get set up automatically, get updated, stay secure and change passwords whenever you change them on your main router. They’ll be just disk-lees, automagically managed extensions of your main router. 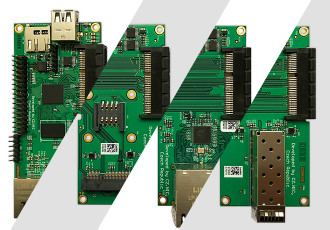 Did I say main router? Let’s talk about MOX as a main router then. Do you have all your network infrastructure already set up and are you happy with it for now? Do you want just something to protect your home network from the outside world? You can just get combination of CPU module and SFP (modules A + D) or CPU and simple switch (modules A + C) and put it between internet and your home network. Then you can benefit from our dynamic firewall, monitor your home network with Pakon and keep the rest of your network mostly unchanged. Once you run out of ports, you can add module E that you will simply plug into your existing setup and you’ll get more Ethernet ports. Need to add WiFi, get WiFi upgrade or buy separate Power WiFi and put it where you need your WiFi signal the strongest.

Do you need everything? Consider Omnia. It is not as versatile and you can’t get 24 Ethernet ports out of it as you can get with MOX, but it is more powerful than MOX and have most expansion boards already included. And we actually have a great offer as part of our Indiegogo campaign – Omnia with two MOX APs so your WiFi coverage would be superb!

On the opposite side of the spectrum is MOX Start. Do you need just a small home server? MOX Start is here to help. ARMv8 with one gigabit Ethernet port, USB3, nice box and on a good way to be well supported in upstream kernel and U-Boot. And when the time comes to extend it, there is always an option to add module B and some interesting mPCIe card. 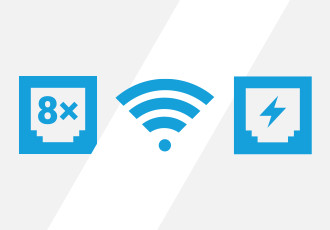 Even now, there is countless things you can do with your MOX. You can start small and extend it when you need it. You buy just what you need. If we succeed, there might be more additional modules based on what our users want and given the openness of both the hardware and software, we are looking forward to some community developed extension boards!